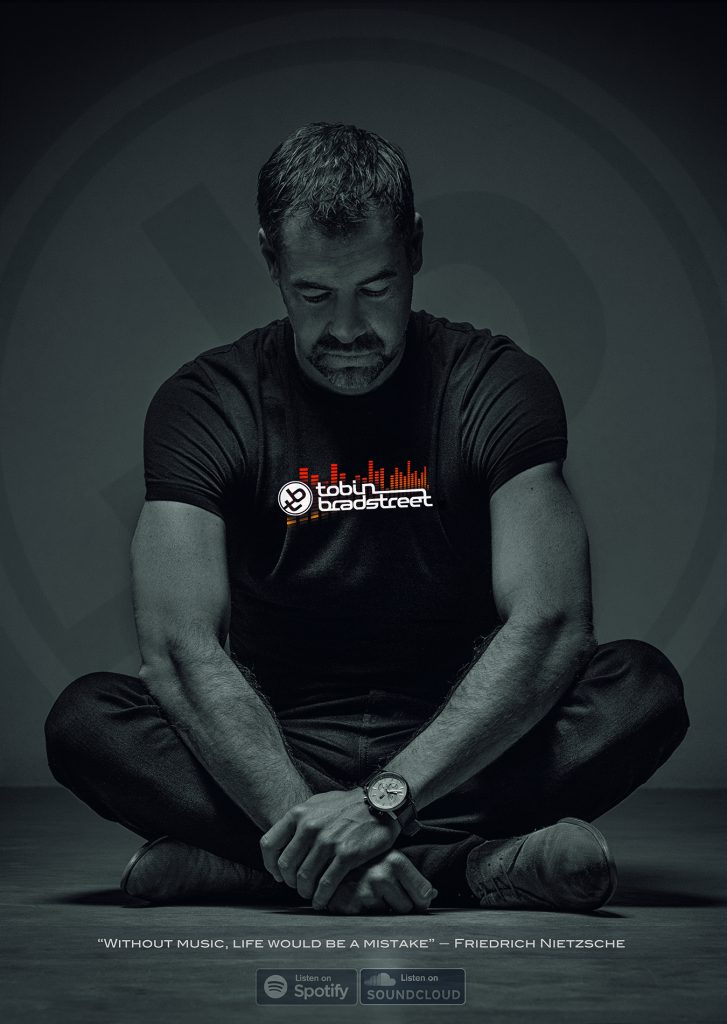 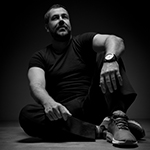 With his thoughtful melodies and intricate productions, Dutch producer Tobin Bradstreet is emerging as a unique and creative force in electronic music. Born in Rotterdam and currently based in Leiden, he has steadily built up an impressive discography, blending trance, techno, and uptempo electronic music into his own distinctive style.

Tobin spent his younger years exploring the world of electronic music while analyzing all the acid house techno mixtapes he could get his hands on. The passion he developed during this stage would last a lifetime. As his access to better technology improved, he began to make major strides forward as an artist.

After years of developing his innovative rhythms and expansive atmospheres, he emerged with his debut album ‘Victory Days’ in 2019. With bass heavy production and constantly evolving sounds, the album was the perfect introduction to an impressive artist.

In 2021, Tobin released his sophomore album ‘Incoming.’ Praised for its “futuristic touches and nuanced productions,” the album marked a major artistic leap forward. With several new releases planned for the coming years, Tobin is poised to be a fixture on the European electronic music scene for years to come. 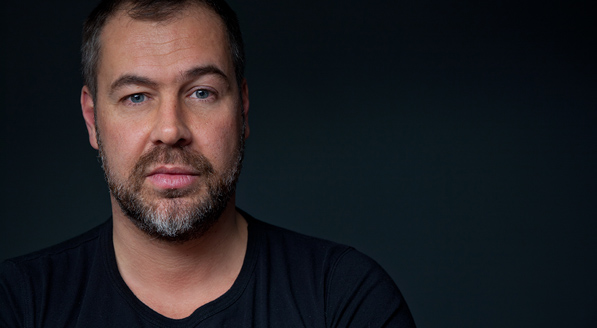